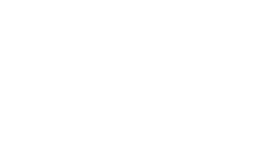 We welcome you to our office any time during working hours.
Come by for a cup of coffee and to discuss your next project in Japan in a classy environment.
We're also equipped with the professional grade technology for productive video conferences. The open space design symbolizes our company's values of transparency and openness.
Get There

Sapporo is Hokkaido’s cultural, economic, and political center. It is conveniently situated between Niseko and Furano.

It is currently connected to New Chitose Airport by train and highway, and is planned to be connected to Tokyo by bullet train in 2030 with Hokkaido Shinkansen’s completion.

Sapporo was rated 2nd where the city Japanese people want to live in in 2020.

We are situated next to the Prince Hotel and close to Tanuki Koji, a famous covered commercial street, and Odori Park.

Tea or coffee, before coming to our office, pick your poison and it will be ready for your arrival. 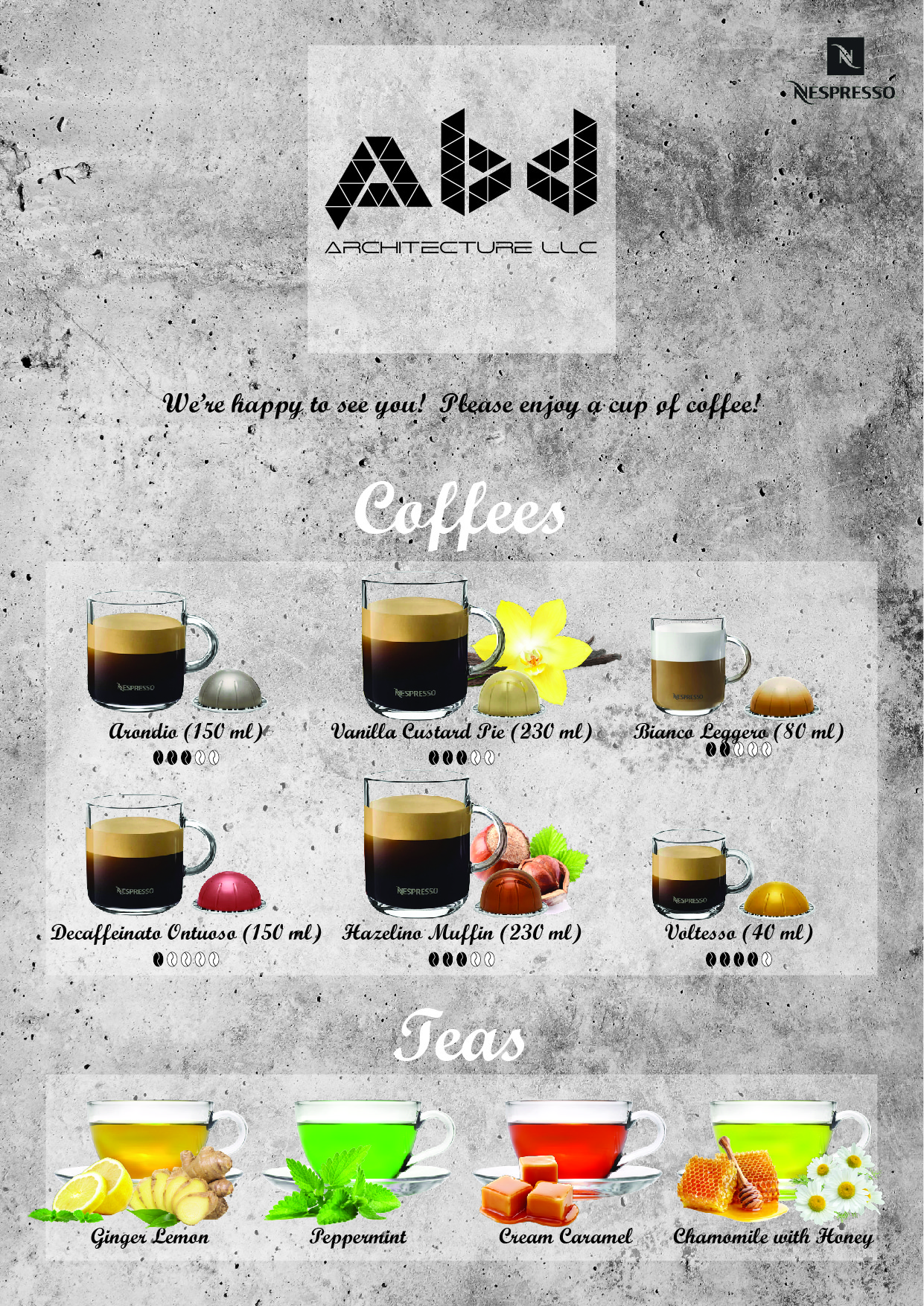 A BIT OF HISTORY

Sapporo (札幌市) is the largest city on Hokkaido, which is Japan’s northernmost main island. Sapporo is the fifth most populous city in Japan and the third largest city of the country.

Before its establishment, Sapporo was an area occupied by the indigenous Ainu settlements. In 1866, at the end of the Edo period, construction of a canal across the area began, encouraging many early settlers to establish the Sapporo Village.

The city has a humid continental climate, with a wide range of temperature between the summer and winter. Winters are cold and very snowy, with an average snowfall of 5.96 m (19 ft 7 in) per year.